Ira Kramer is originally from London, Ontario (Canada). Beginning guitar lessons at age 5, his love for music evolved first. Post high school, Ira was accepted into a performing arts program based in Southern California. After three years as a troupe member and trotting the globe, Ira moved to Maine. There he studied classical voice under Francis Vogt and graduated Summa Cum Laude with degrees in Vocal Performance and Music Education. Ira is in the resident acting company and musician at Penobscot Theatre Company in Bangor, Maine. Recently, Ira completed his second season in the professional acting company at Weathervane Theatre in Whitefield, New Hampshire. Ira is represented by Pantera/Murphy The Agency and also a proud member of The Actors’ Equity Association.

This holiday season, Ira makes his directorial debut with the off-Broadway company, Out of the Box Theatrics (https://www.ootbtheatrics.com/). “A New York Holiday Minute” premieres December 14th. For more information on the show and how to get tickets please visit: https://www.ootbtheatrics.com/a-new-york-holiday-minute Recently, Ira was a contributing writer for http://theatreinsider.net. Here, he shares his story of growing… END_OF_DOCUMENT_TOKEN_TO_BE_REPLACED 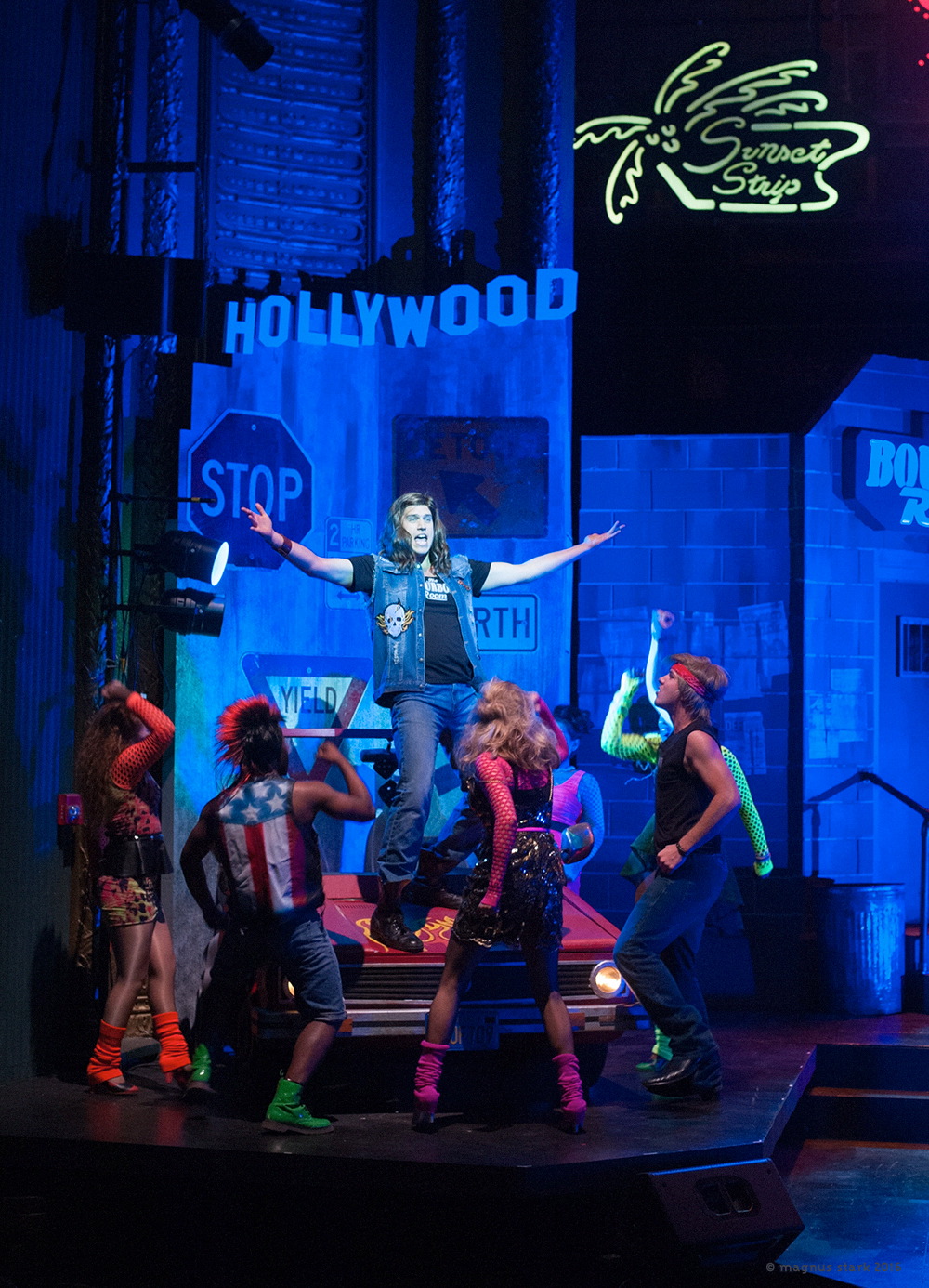 Check out some of my original music here: